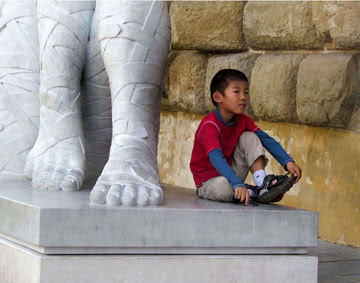 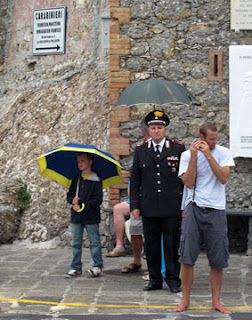 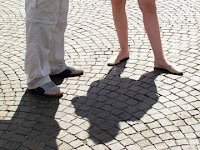 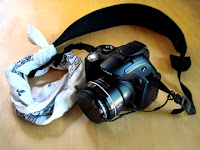 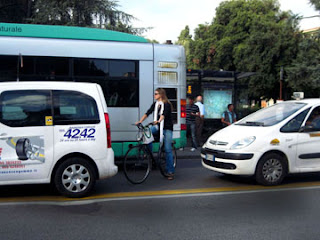 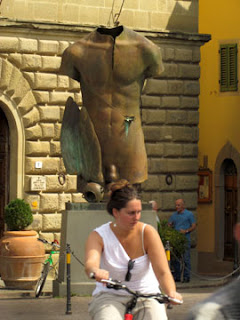 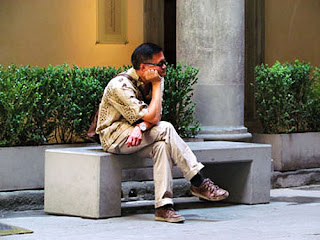 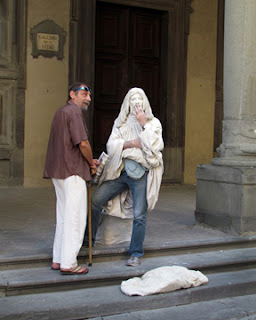 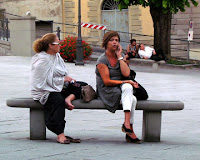 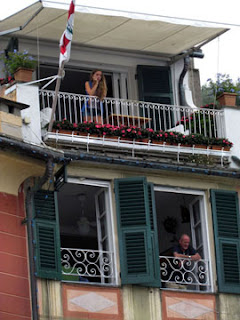 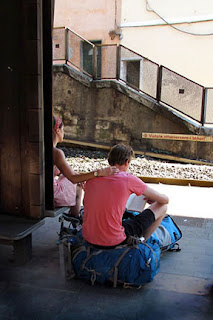 If you'll be in London during the month of June and you like photography - you're in for a treat as the works of more than 2,400 international photographers are on display in the city-wide London Festival of Photography. The 2012 theme is Inside Out: Reflections on the Public and the Private. The festival features street, documentary and conceptual photography in 18 exhibitions and 30 satellite events as well as workshops, talks and screenings. There are digital shows and print shows throughout the city including exhibits in the Museum of London, British Library, British Museum, and Tate Modern. All of the photographers will have a photo projected in rotation on a big screen so if you happen to be in the right place at the right time, you might see one of my photos. For more information, visit the London Festival of Photography website www.lfph.org
Posted by Ingrid Lundquist at 6:10 PM